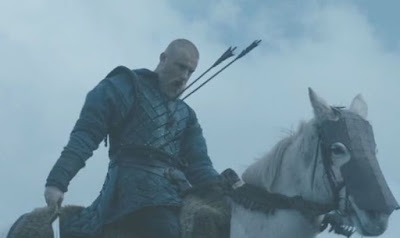 But some people say that Ivar the Boneless did not kill his brother Bjorn and it’s just a completely made-up story by the writer and also said that Ivar didn’t spend any time in Scandinavia after coming from England. Ivar didn’t kill Sigurd and his brothers, Ivar was much more respectable among his brothers. Some people also say that Ironside was not the son of Ragnar, but due to the reputation of Ragnar, some people started calling that Ragnar’s son is Ironside.
As far as we know there is some clash in different stories and dates. It is hard to say what exactly happened to Bjorn besides dying. Although the TV series Vikings presented Bjorn as a son of Ragnar and Lagertha, setting him up to be an enemy of Ivar after Lagertha kills Ivar’s mother Aslaug and it is also said that Bjorn and Ivar the Boneless fought side by side in united campaigns and it does not seem that there was any enmity between them.
August 8, 2021
0 1 minute read The Sinner Season 1 Cast – Information About Every Character